Mexico – Who exactly are the Rarámuri of Northern Mexico? They are an ethnic community that have kept their tradition...
Read More 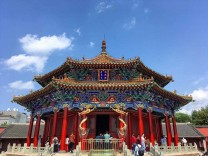 Beijing – The Manchu people of China have a long and colorful history spanning over 1,400 years. Their people have ...
Read More 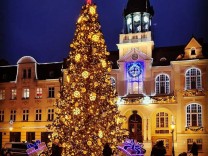 More Than Just a Christmas Tradition

Harrisburg, Pa. – In the 17th to 18th centuries, German and Swiss immigrants arrived in the United States. Here, they ...
Read More 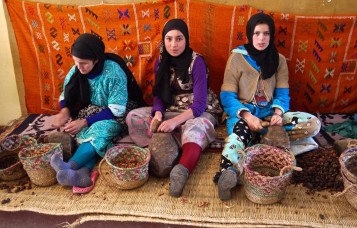 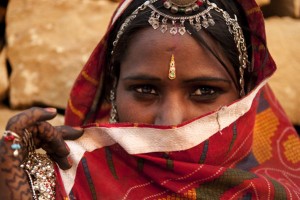 An artifact, whether a Hopi urn, a Maori carving, or an Edo period woodblock print is a tangible representation of the culture which produced it. Languages, both living and intangible by nature, are even more fragile, and therefore more precious cultural artifacts. It is in the same custodial spirit that we seek to showcase and promote individual languages and the very cultures from which they sprang, without regard with political considerations that often attend questions of ethnicity.

Friendly Borders strives to promote ancient and modern cultures and languages around the world. Our small but dynamic and dedicated staff is particularly concerned about cultures that are being threatened by the inroads of modernization and could disappear  in the near future due to assimilation.

Founded in 2004, Friendly Borders has set a number of ambitious goals itself, with the aim of protecting world cultures and languages from extinction.